AFTER WORKING IN MANAGEMENT FOR THREE COMPANIES THAT DOWNSIZED AND LAID-OFF MOST OF ITS EMPLOYEES, ROBERT RIOPEL DECIDED TO TAKE CONTROL OF HIS OWN DESTINY.

At 23, Robert purchased a franchise pizza business, turning it into an extremely profitable enterprise.
Using the knowledge he gained, he went on to take six other stores from near bankruptcy to high profits.

Unfortunately, as his income skyrocketed, so did his unconscious habit of spending all he earned. He eventually wound up $150,000 in debt. However, by using principles he learned from the Millionaire Mind Experience, he went from deep debt to being financially free and retired by age 32. Robert came out of retirement to become the lead trainer for New Peaks. He is also the author of the upcoming book Success Left A Clue. With his heart-felt style, he now teaches the same principles that have changed his life and the lives of thousands of people all over the world. 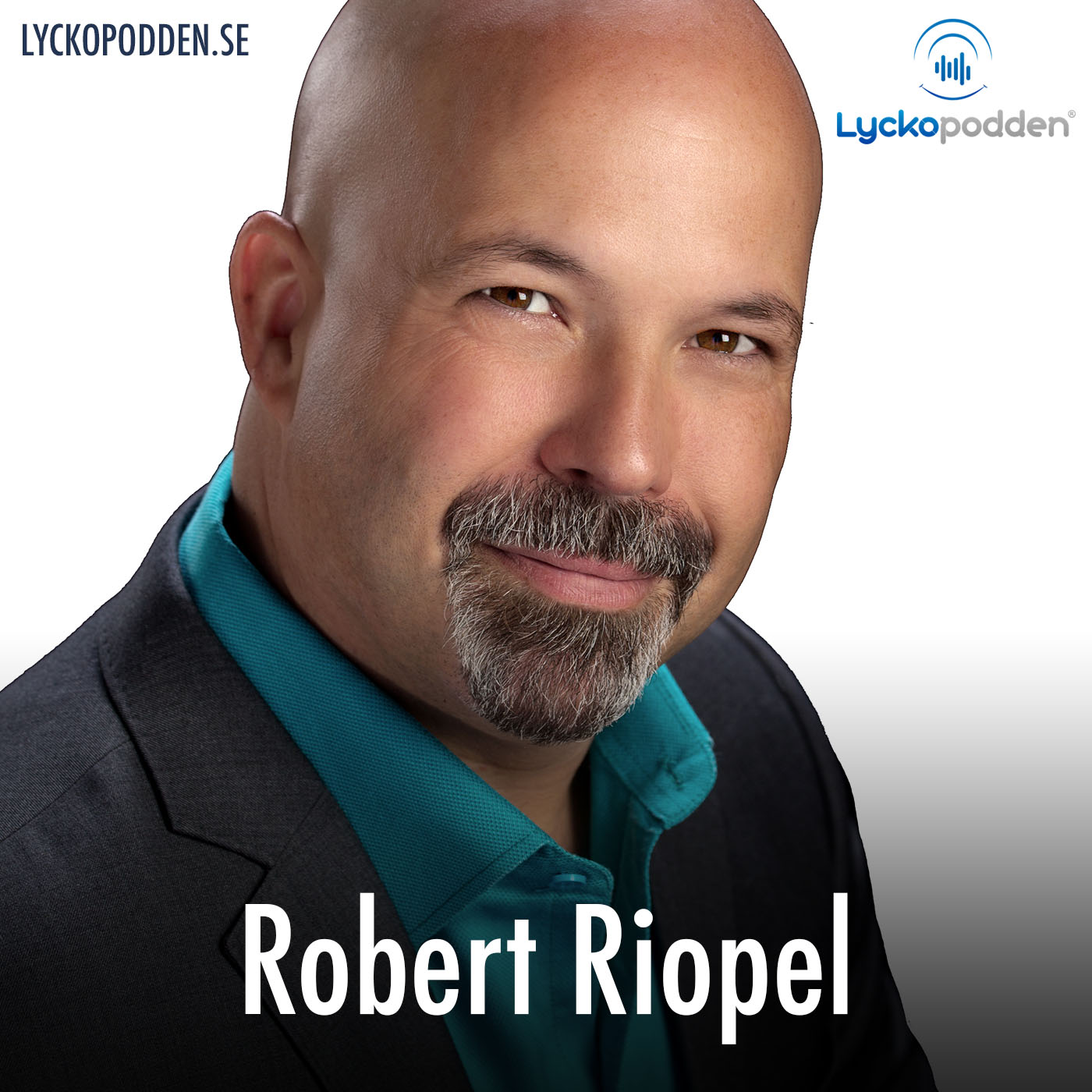